Cristiano Ronaldo netted a goal and set-up a late finisher for James Rodriguez to help Real Madrid over Roma in the last-16 champions league clash to the tune of 2-0.

But the Portuguese native wasn’t met with love from the Bernabeu faithful, but rather boos. 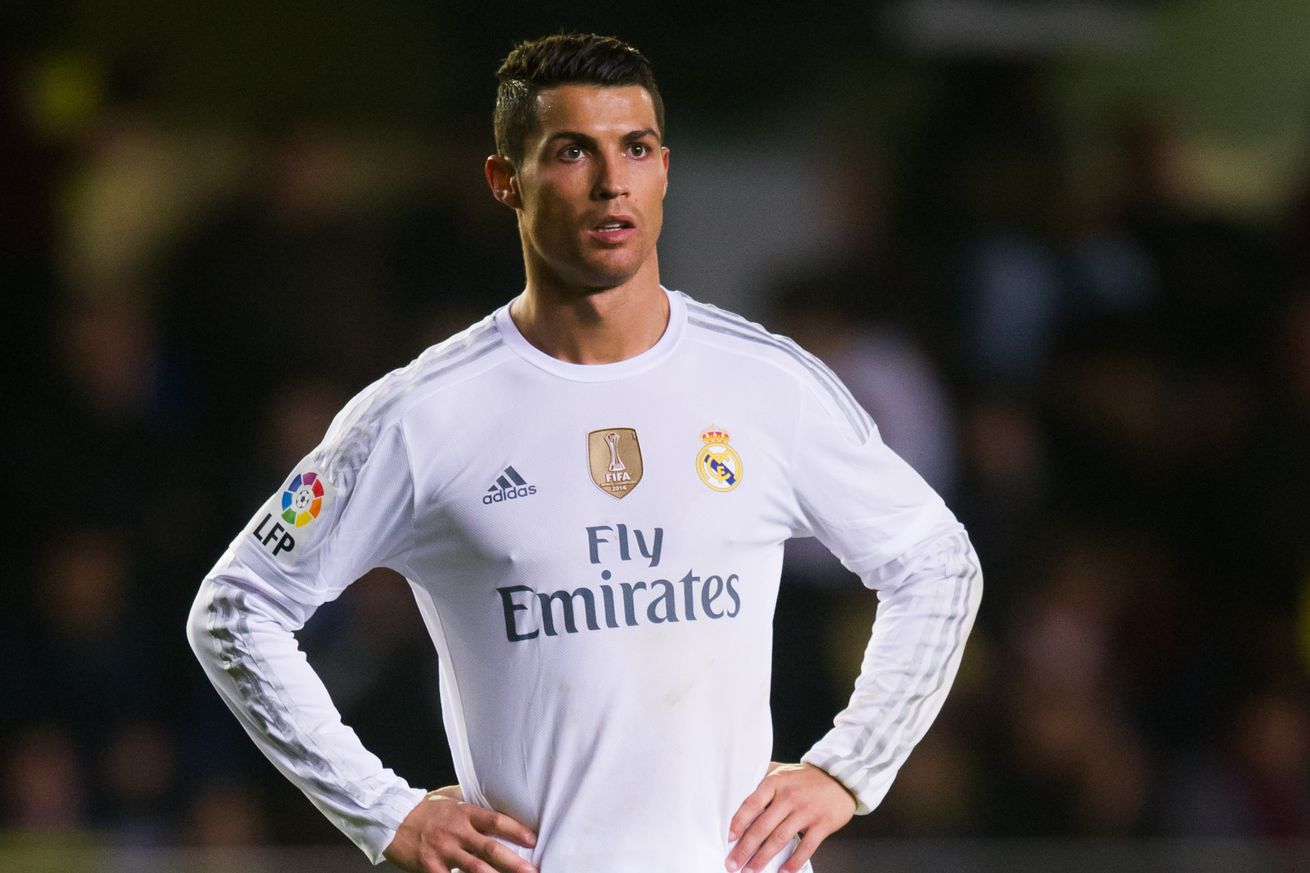 Yes, despite it being Ronaldo’s 40th goal of the season and 90th career goal in Champions League, the crowd lofted jeers and whistles upon the superstar striker.Speculation is that the boos could be a result of Ronaldo’s recent comments about his teammates.

The ego-fueled star rubbed some the wrong way when he suggested that Real would be doing better if the entire team was at the same level he was at. Ronaldo later said that he meant ‘fitness level’ rather than talent, but really, who on Real isn’t fit?

Fans reaction could also be due to transfer rumor news that Ronaldo is ready to end his time in Madrid. Drama that has developed between Ronaldo and Gareth Bale sparked the last series of transfer rumors, and possible friction between new manager Zinedine Zidane.

“I would tell the fans to think a little first,” Ramos revealed to Spanish newspaper Marca. “I respect them but when things don’t go well they should support their players because we all want the best for Real Madrid.”

“He’s a historic player for Real Madrid, he keeps proving that year after year, look at what he’s achieved.”

“When the fans at the Bernabéu boo you it is because they want to transmit their demands to you, they want to push us and see the best performance from us.”

Recently hired manager Zinedine Zidane says that the criticism and jeers will only spur Ronaldo onto more greatness,

“It will only motivate him,”

“The important thing is that every time Cristiano is on the pitch he wants to score and he keeps doing it.”

Time will tell whether Zidane is being honest, or rather he’s hopeful that Ronaldo will find another gear as a result of the backlash. 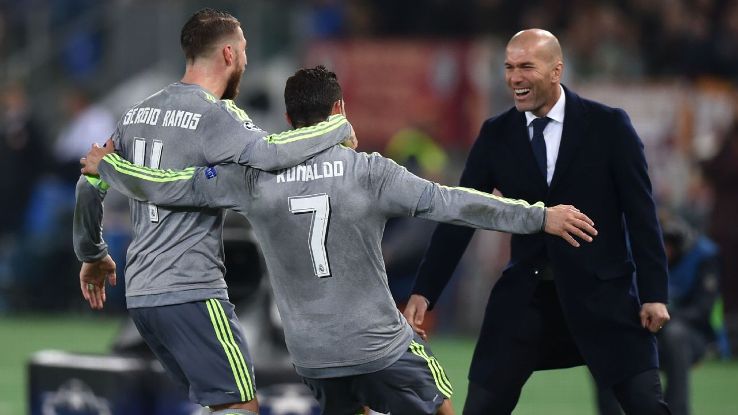